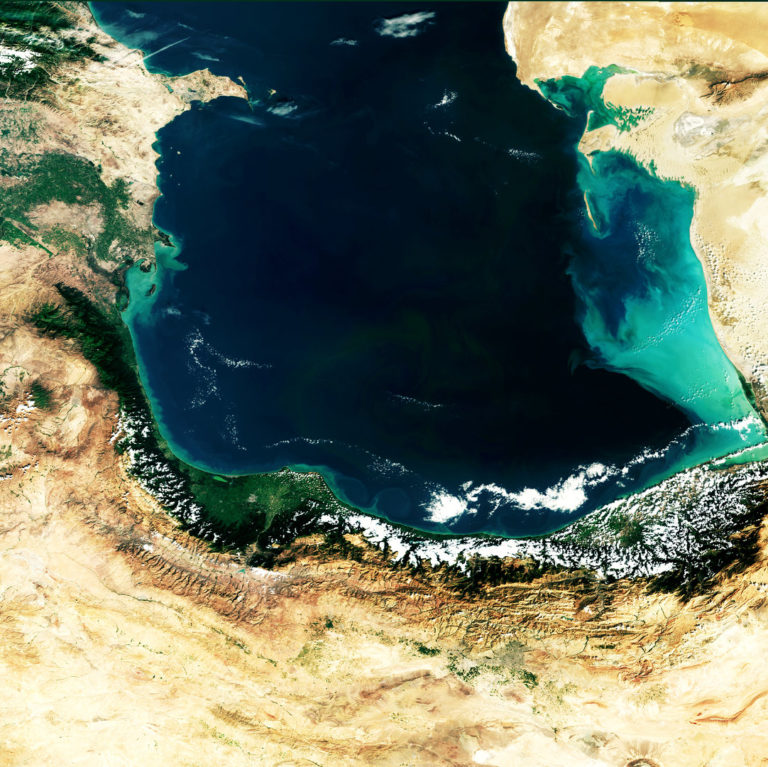 Gorgan Bay The largest gulf is the former Caspian Sea, and the coastal boundary of the peninsula of Miankaleh lies to the southeast of the Caspian Sea. Gorgan Bay The only Gulf of the Caspian Sea in the geographical area of Iran between the two provinces of Mazandaran, Behshahr and Golestan province and Bandar Gaz.
Gorgan Bay in Year 1976 with Miankale wetland And Zogharmes Leppe (in Golestan and Mazandaran provinces) were listed as the world's first international wetland collection in the Ramsar Convention Wetlands Index to prove not only the Gulf, but its surrounding areas, including the Intercontinental Peninsula (International Wildlife Refuge) and its International Wetlands It is a valuable environmental collection. Gorgan Bay It is part of the Midlands Wildlife Refuge.

The term Ashuradeh in the Turkic language means the island of Assyria. The Turkmens also call this island Ashir Mal, because in ancient times the Turkmen coast used to bring their cattle to the island for grazing and…   (Read more)

Gorgan River is the largest river in Golestan province that flows from east to west except for some tributaries such as Madreso and Kerkoue which springs from east of north Khorasan. (Read more)

Turkmen Port is located in the northwestern part of Golestan province, bounded on the north by Turkmenistan, on the south by the city of Kordkoy, on the east by the city of Aq Qala and on the west by the Caspian Sea... (Read more)

Gaz Ports is located at the western end of Golestan province, about 42 km from Gorgan. This port is north to Gorgan Bay and Miankale Peninsula, east to Kordkoy, west to Throat and Behshahr, and… (Read more)

Gharasu is a river in the Turkmen Sahara area in northeast Iran. The main tributary of this river originates at a height of 2900 m...  (Read more)

The Peninsula Peninsula lies at the southeastern end of the Caspian Sea and is about 15 to 28 meters below sea level. Also, the peninsula is about 55 kilometers long and… (Read more)

The only continuous way to connect the Gulf of Wolf to the waters of the Caspian Sea is the Ashuradeh-Bandar Turkman mouth, known as the Chappali mouth in the northeast of the Gulf. The Channel Channel The Second Way of Non-Permanent Relationships… (Read more)

Learn more about our brilliant resume 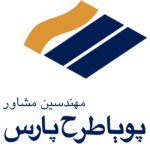 The latest news on Gorgan Bay and related functions

Get in touch with us

Below you will find the CSS for disabling animations on tablet/mobile, enable animation delay on desktop, IE fixes