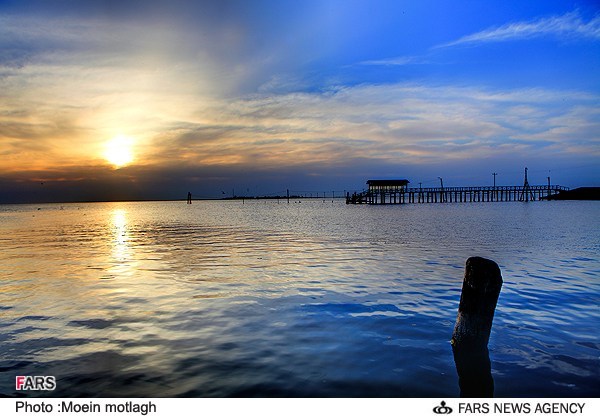 Torkaman Port is located in the northwestern part of Golestan province, from Turkmenistan to the north, Kordkoy to the south, Aq Qala to the east and the Caspian Sea to the west. Gorgan Bay is limited . The Turkmen port, not historically old, was originally founded in the year 1928 following the suppression of nomads by the Pahlavi I. The port was built at the south-north end of the railway and is one of the reasons for the construction of the port to launch fisheries in the area. Miankaleh peninsula Before the Turkmen Port was established, Bandar-Gaz And other cities around the centralized state were stagnant with the emergence of the port. The old Shah Port had three berths, some of which have survived.

Torkaman port, despite being climatically seaward, is located in a semi-arid and temperate climatic zone due to its proximity to Turkmenistan Desert and Turkmenistan's southern deserts. Turkmenistan's port-based economy is designed for rail and port use, with the Caspian sea level falling and the ship's water supply shrinking, and today virtually no commercial port property, leaving only small-scale fuel and crude oil destined for regional power plants.