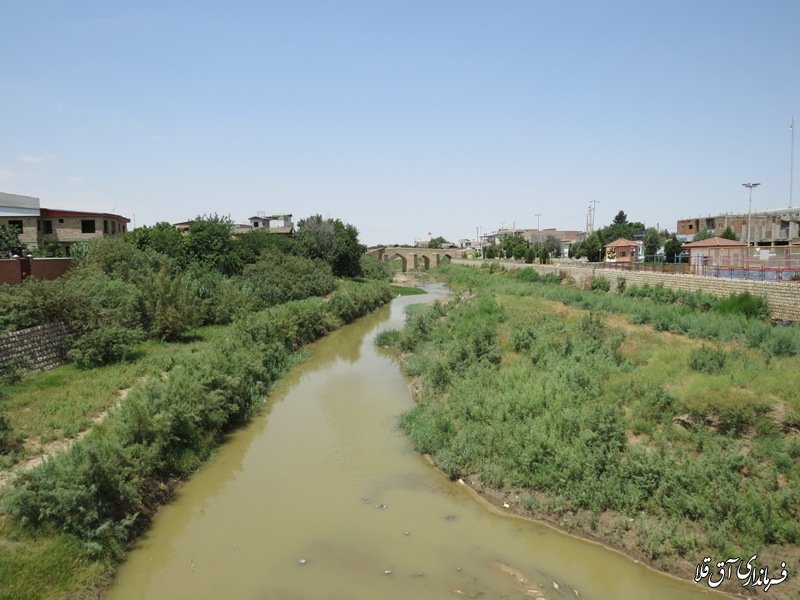 Gorgan River is the largest river in Golestan province that flows from east to west except for some branches such as Madreso and Kerkoue which springs from east of North Khorasan. Take it. Most of them originate from springs and precipitations and sometimes from melting snow, which has numerous waterfalls in the mountainous areas. The main reason for this naming is that the river passes through the old town of Gorgan (now called Dome of the Cow) and is therefore called Gorgan River.

Crossing the Kavus and Agh Qala dunes west of Khajeh Nafs, it flows into the Caspian Sea after a distance of 250 kilometers. The Gorgan River and its branches in the mountainous areas have steep slopes and in the river floor there are coarse and sandy and clear blue rocks. The river has a valley at a depth of 6 to 10 meters and is flooded with floods. Gorganrood River has lower benthic density than other rivers due to high flow rate and high discharge associated with stormy water months which leads to severe mudflow.

The old route of the river was similar to that of the hillside to the sea, but about 110 years ago a person named Hazrat al-Ghali changed the houses of the Salakh River area to the Salakh River, thus leading the route to the Khajeh Nafs. changed. The British Colonel Yates travelogue also says: "About 8 years ago they changed the course of the river, from the hillside towards Khaje-Nafas.

The branches of the Gorgan River are:

1) Sari Su: Originating from the Goldagh Mountains, it flows into the Gorgan River near Ghoshan Tea.

12) Val Capri: In the Gharasu area

On the edge of the river GorganThe plants, such as artichoke, alfalfa, narcissus, tulip, iris and various other types of grasses, are suitable for animal feed. The plants along this river are more than salmon species.